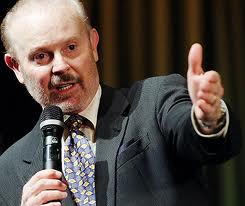 Rev. Bob Larson is the world’s foremost expert on cults, the occult, and supernatural phenomena. 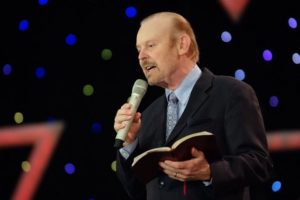 Bob is the author of 37 books translated into more than a dozen languages, including: Larson’s Book of Spiritual Warfare, Larson’s Book of World Religions, and four fictional novels. His latest books include Demon Proofing Prayers, Curse Breaking, Jezebel: Defeating your #1 Enemy, Dealing with Demons, and Set Your Family Free. He is the founder of the online International School of Exorcism® with hundreds of alumni in more than 40 nations.